Born and bred in the West Country, Tim grew up in Cheltenham before leaving for London to find fame and fortune.

Careers in IT, the Fire Service and as a semi-professional player and coach brought him no fame and little fortune.

Tim is now a Digital Nomad, enjoying the freedom that our digitally connected modern world can offer. 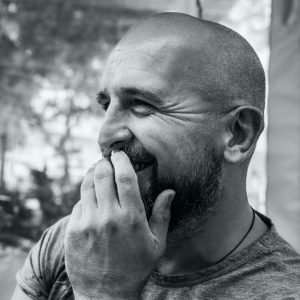 Tim has worked in the IT industry for over 25 years and now specialises in WordPress Design and Development for webpi, working with various partners to provide outstanding digital presences for businesses and individuals.

If you, or someone you know needs a website, please get in touch hello@webpi.co

Tim is a dedicated world traveller having now visited 58 countries and spends plenty of time exploring the far reaches of our planet.

If you’d like to follow his travels, then his Instagram @tunnocks_world_tour is home to amazing photos from around the world, his blog Tunnocks World Tour is where you’ll find the stories and there are videos too on his fledgling YouTube channel.

Any Likes, Comments, Follows and Subscribes would be very gratefully received if you like what you see. 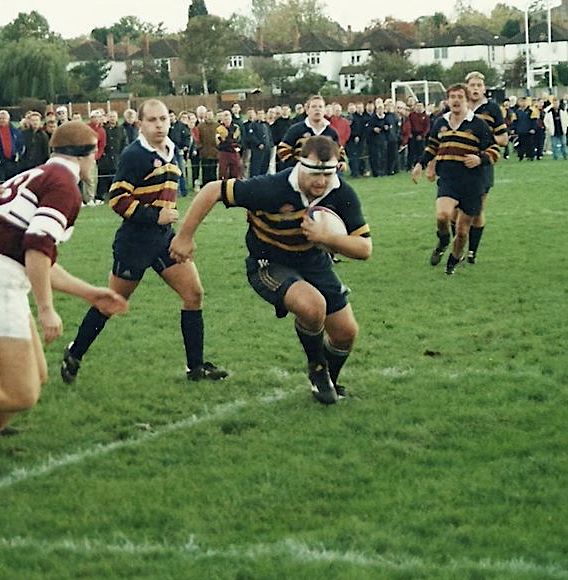 Schooled in Gloucestershire, Tim first played rugby for Pates Grammar School in Cheltenham and went on to achieve county and regional honours as a schoolboy.

His love for the game continued at Cheltenham Colts, u21s and the Senior XVs before a move to London saw him play 10 season for Old Colfeians RFC. He captained the side for two seasons and was part of the team that won promotion to the National Leagues. During this period he represented Combined London Old Boys and Kent.

His burning ambition saw a whirlwind 6 seasons spread between Blackheath, Esher and Ealing which included winning National 1 twice and many appearances in The Championship and two caps for England Fire Services to conclude his playing career. 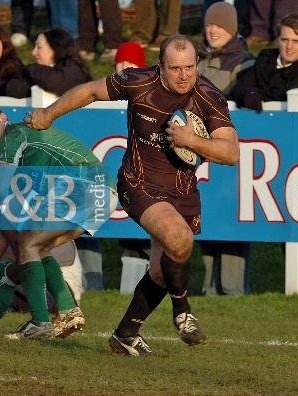 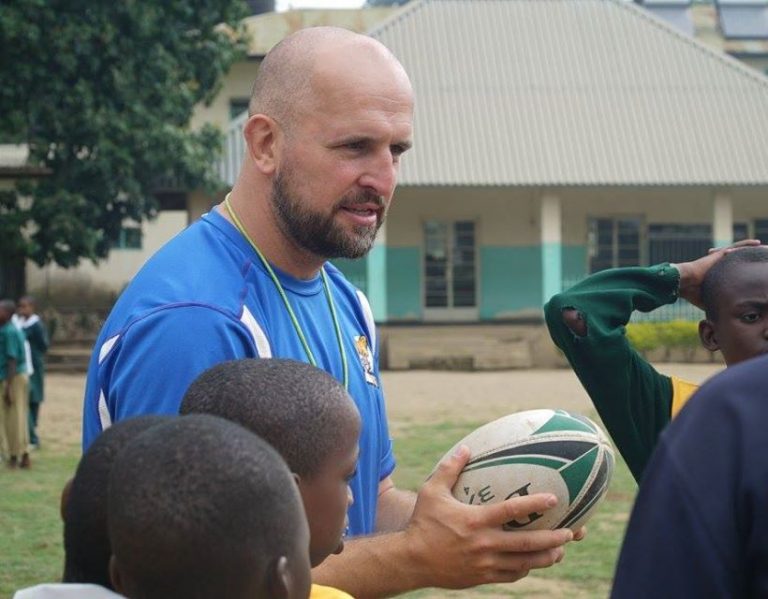 A short career in coaching ensued where he was DoR at Old Colfeians for 3 seasons achieving his Level 3 coaching badge, worked for the RFU as an All-Schools coach and spent 3 months in Africa coaching for Bhubesi Pride.

Now travelling the world, Tim wants to contribute to the game he loves by combining his passion for rugby, podcasts and online media.

Enter your email below to join over 1,469 subscribers and followers who like to receive the latest news about the Amateur Rugby Podcast.

Be the first to hear about our new podcasts

no thanks, next time.